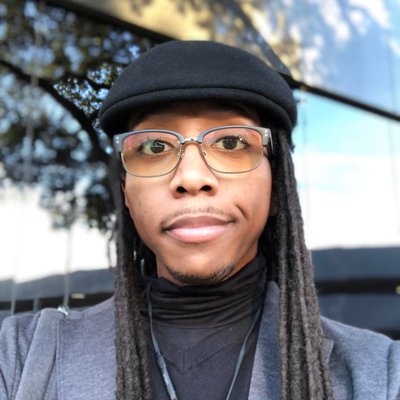 Design and interaction are two of my favorite things, so I figured why not make a career out of it?

I primarily focus on game development and web development; utilizing a balanced focus between both art and coding. I like getting things done, so I've picked up a lot of disciplines along the way.

I also like sharing my skills for cool and helpful projects from time to time.

Tado Toss - 2015
Animals throwing engineered produce at each other

Outer Shibe: Much Space: - 2014
Move planets to safe areas in space with a Shiba Inu

Jump Switch: - 2012
A platformer where you literally jump between dimensions